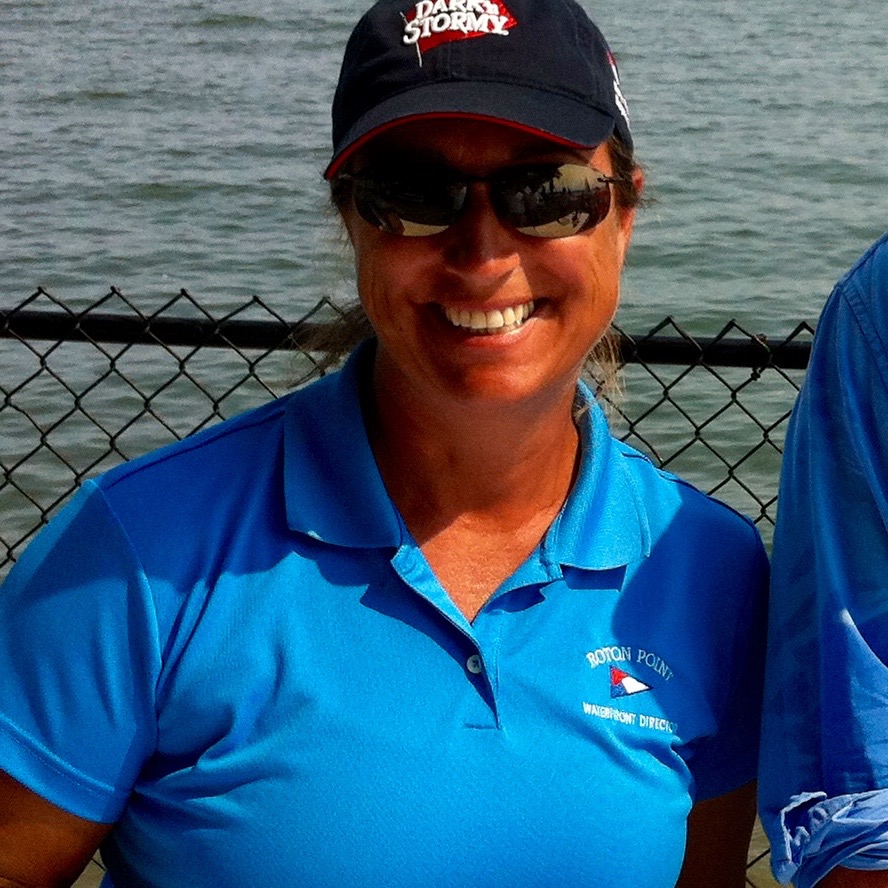 
At Roton Point since 2012, and Waterfront Director since 2015,  Louisa has created a thriving waterfront activities program for members of all ages. Born in St. Miguel, Azores, Louisa and her family relocated to Bermuda when she was 5, and that's where she found her love of the sea. As a young adult, she worked in Banking and Investments in London and Chicago and started her culinary career as a pastry chef and restaurant owner. Upon moving to Rowayton in 2007, she took up kayaking both recreationally and competitively, and started stand up paddleboarding. Since 2010, Louisa has managed paddling activities as a guide, instructor, waterfront director and camp director, teaching paddling to both children and adults through summer camps, birthday parties, special events, and corporate team building outings. She is certified in Paddleboard instruction by both the American Canoe Association and Academy of Surf Instructors.


Bill Natlo joins Roton Point in 2021 for his first summer as our Aquatics Director. Bill's been around the water pretty much his whole life and is excited to join our family to help continue the success of our program while sharing his passion for aquatics with our community. Growing up in Westchester, Bill swam competitively for the BGNW Marlins and Pleasantville High School, where he was a Sectional Finalist in the 200 IM and 100 Breast. He then went on to complete at the collegiate level for SUNY Cortland. Bill's coaching experience includes positions at the NCAA, USA, high school and recreational levels, including Head Coach at Pace University, Lead Coach with Empire and Middies Swimming, Head Coach at the Ursuline School and Head Coach at Rocky Ledge Swimming Association. Presently, Bill is the Head Age Group Coach with Rapids Swim Team in the Shelton/Monroe/Trumbull area and during the year is a full-time professor of Marketing at Fairfield University. Bill's career has also seen him as a 5th grade teacher and long-time marketing leader. He holds a BA in English from the University at Albany and a MsED in Education from Long Island University. 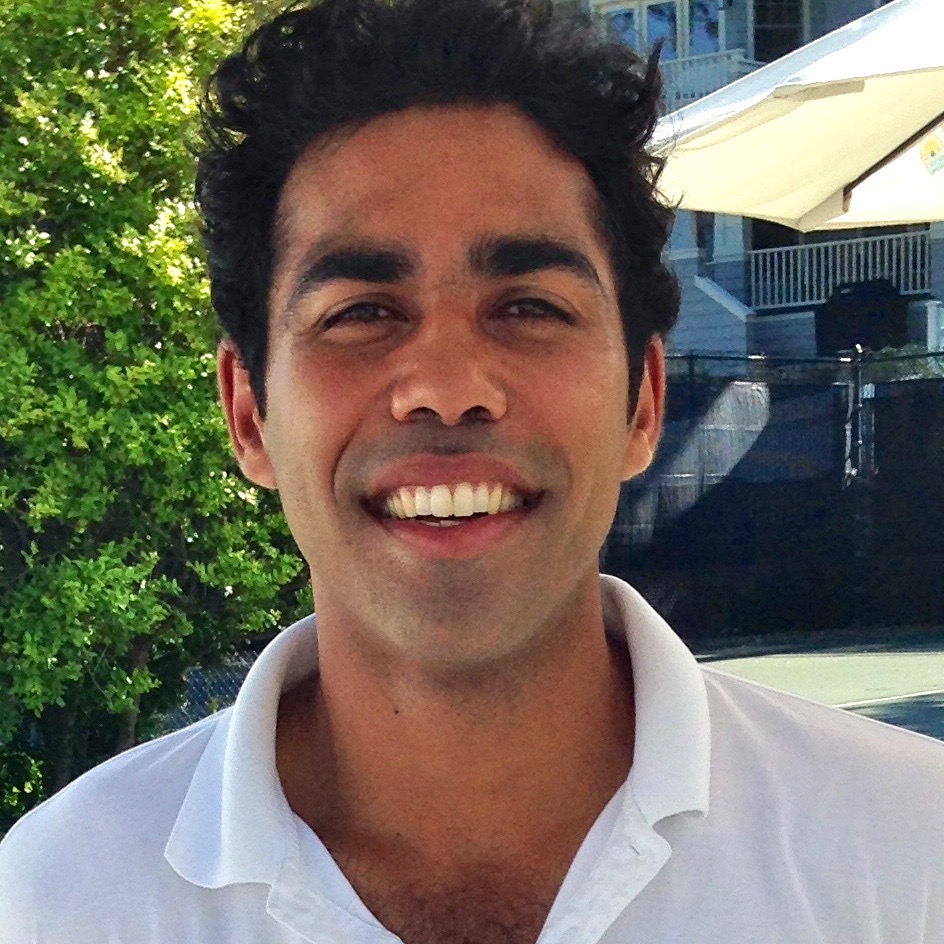 
At Roton Point since 2009, Rishan has been Tennis Director since 2013. He offers a wealth of experience teaching all ages from beginners to nationally ranked juniors and has received national recognition for coaching USTA women's teams. As a junior player Rishan was ranked 300 in the world by the International Tennis Federation while also winning Canadian National Titles in doubles and sportsmanship. He then went on to play and captain NCAA Div 1 Middle Tennessee State University earning a top 25 team ranking. He also was a member of the Sri Lanka Davis Cup Team. Rishan’s writing on topics of leadership, mindfulness, coaching development, and player development are featured in New York Tennis Magazine, TennisPro Magazine, WAG Magazine. Rishan is a USPTA and PTR professional and also certified by the United States Center for Safe Sport. 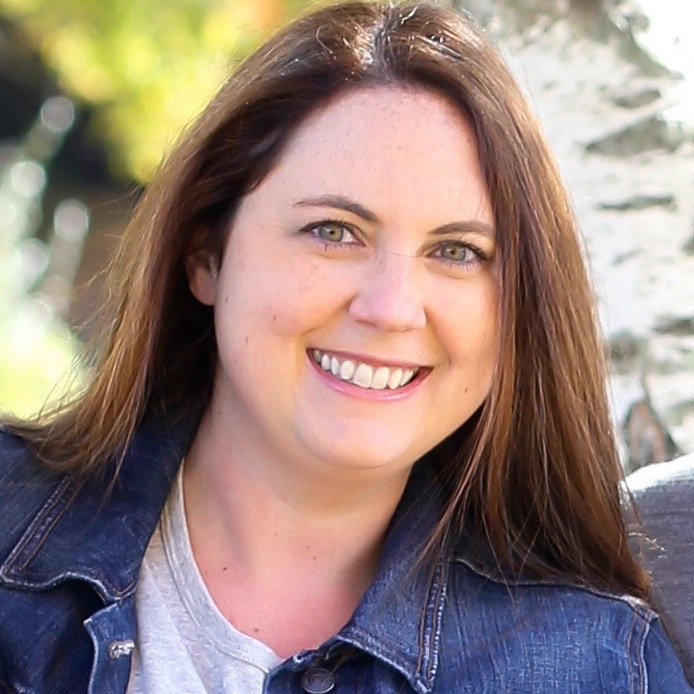 Monique Bartling
Youth Camp Director, Youth Social Director
​
Monique has been our youth camp director since 2003, and has been a valued part of our Roton Point family for much longer. Having started working at Roton Point in 1998 as a camp counselor, she has a strong background in the dynamics of running a successful youth program. In addition to running the Hobie Camp and Sound Sharks programs, Monique is also in charge of Roton Point’s youth social activities. Events such as Bingo Night, Beach Games, and the Family Campout are exciting opportunities that Roton Point families look forward to every year.

Monique has always known that she wanted to work with children, and has enjoyed seeing children grow over the years at Roton Point. In the offseason, Monique has been a second grade teacher in the Norwalk Public Schools and currently teaches science at Rowayton Elementary School.